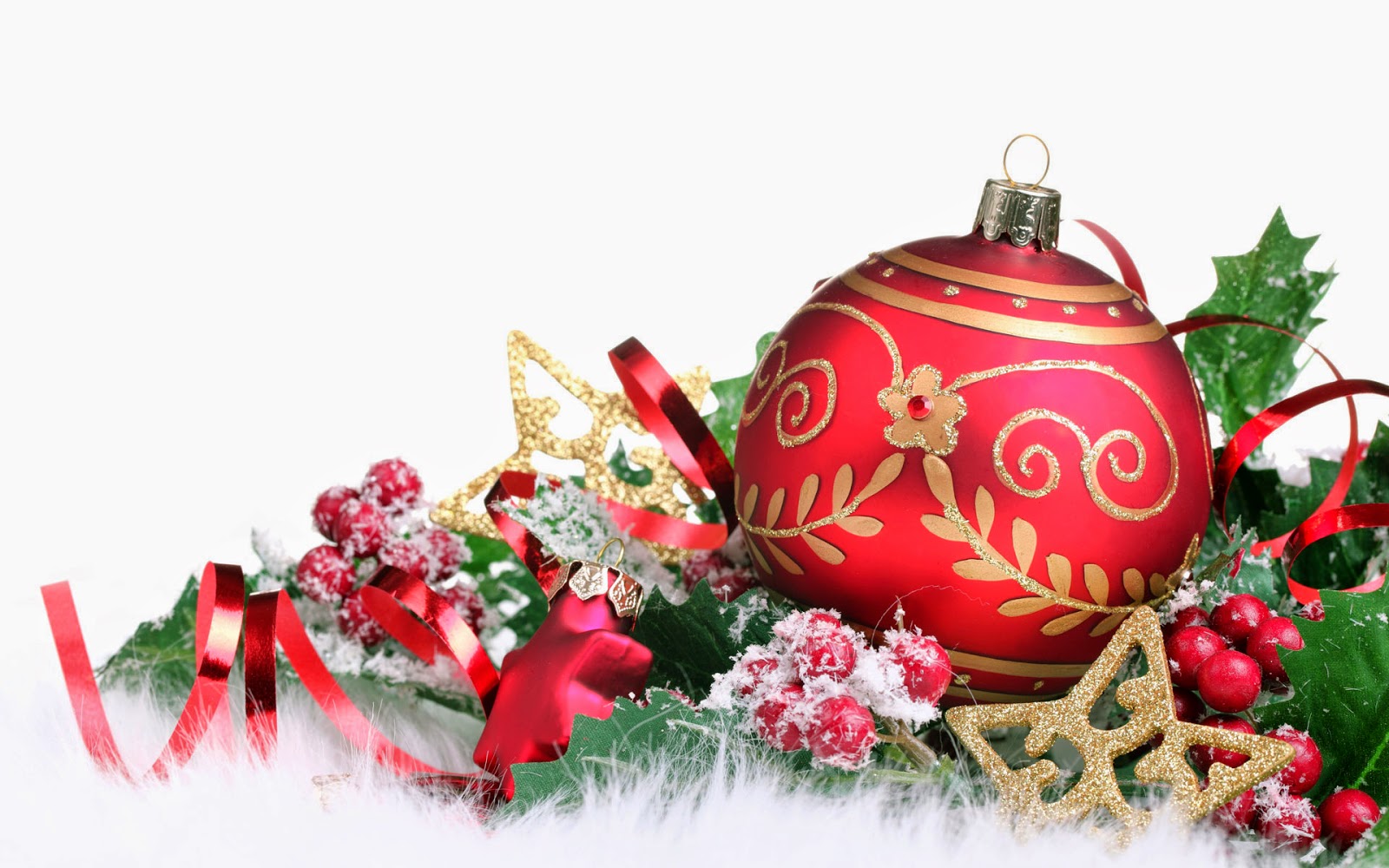 This Christmas may very well be our last one as a family of three. By next Christmas, we will likely either have another child in our home or have had a child over the course of the year. The goal of foster care is to provide a loving, nurturing home for a child in a circumstance where their biological parent(s)/family are unable to do the same. And through this the ultimate goal is to reunify the family. But even with these children coming and then going, I don't anticipate ever seeing a child in our home as anything but family, no matter how short the stay. So even if/when they return to their biological family, they will be forever etched in our collective memory of our little household, increasing the count by one.

I say all of this because Christmas has me thinking heavily about "hope" and the anticipation that comes with the season -- And I can hardly get through any retrospective or introspective moments without bringing it all back to foster care.

The Christmas season is a long one. Even in families that draw a hard line at Thanksgiving for the start of the season, that still accounts for nearly an entire month of the calendar! And for others, the season begins weeks before that as they anticipate the approach of Black Friday and preparations for the biggest shopping deals. Because to go blindly and unprepared into the most hallowed of American holiday traditions is imprudent and illogical! For me personally, we can't begin talk of Christmas until Santa has personally traveled the critical portion of 34th street before the eyes of millions.

And while I make light of the timing and reasons for which we anticipate Christmas, there is no doubt that there was a sense of anticipation that accompanied the first Christmas as well. When talking about it with our son, who is two years old, we often talked about God bringing light into a dark world. We use candles through the advent season to mark our family devotion times and to remind us of this light. In the creation account, in the midst of darkness, God spoke and light came into existence. After humanity sinned and was separated from the Maker, we have been in a desperate quest to find that metaphorical light that might shine into our desperate darkness. Lots of hints of a future filled with light were dropped, but God's chosen people lived in a deep darkness because their best efforts to shine that light fell short of what was needed to create a permanent glow.

God, the only one capable of creating a permanent light to shine on the shadows, entered into human history. The anticipation for the coming Messiah was high, but I imagine that the anticipation was not abated by his arrival and I know that hope was not fulfilled the first time Jesus' tiny fingers wrapped around his mother's own fingers. The Savior had come, but salvation was not yet achieved. Hope and anticipation became a palpable reality, but it wasn't until those same hands matured and were pierced by nails that all of this hope could be fully understood (and not cohesively explained or properly defined until hundreds of years after John had written his last letter).

The final result was an opportunity to be called God's children. He came to eliminate the space between the Creator and His creation.

This Christmas, we were in a state of heavy anticipation. We had pushed our paperwork through quickly to make sure we were certified as foster parents so our home would be "open" for children before the holiday. We were constantly watching our phones while we waited for the call finalizing our certification. Since then, we have continued to hawkishly watch our phones for the news that a child needs a home. So coupled with the anticipation of Christ's coming we have been watching and waiting for a new child to join us. While we don't have a foster child for Christmas this year, by this time next year our family will likely have been turned upside down by foster care.

God made it possible to call Him "father" and to know that we have a new home. Likewise, we want to provide a home to children who need it, hopefully alleviating hurt and pain and possibly leading to the eventual adoption of some of these children. But regardless of the end result, every child that comes through our home will be a part of our family.

This Christmas, we anticipate our forever home because of Christ. We can be a part of his forever family because of his love and sacrifice for us. And we cannot wait to show that love to children and provide forever homes to some of them.
Posted by Joshua