A Baby of My Own

Anyone who's been around the foster/adopt community for any length of time knows that there are some terms that make us cringe when referring to our children. But many of you who haven't been very exposed may not even realize the implications of what you're saying. I totally understand; I don't mind the heart of the inquiry; and I try not to take it personally. I'll train my children not to take it personally, as best as I can. But I'd love to talk about why it's a big deal, even aside from the obvious reasons.

I know, I know, it sounds like I'm picking away at little word choices here. And there are probably a hundred thousand blog posts about this sensitive terminology issue. Totally making that number up, but seriously, it does come up a lot. So it clearly does matter and it does stand out.

I think it's pretty easy to guess why this is a touchy and painful phrase even when the question is well-meant. I don't plan to get into that.

I do want to go over why I think that this little phrase is a big deal for people who love Jesus and want other people to understand how great he is.

Every grown-up person does wrong things. Whether or not you believe in Jesus, you know that you sometimes want to do one thing, but do something else instead, something that you might later regret. In Bible terms, we call that sin, and it's what makes us not good enough for heaven. God is perfect, and nothing that is less than perfect can be around him. And so sinning people like me do not belong in God's family.

In order to make up for those wrong things I do, I needed to pay a penalty. I needed to die and remain separated from God in my death. But that was not God's plan. He allowed perfect not-sinning Jesus to take my place and my death penalty. And because Jesus was a not-sinning person, his death did not result in forever separation from God. By believing in Jesus and believing that he did that for me, I am allowing him to take my place, and as a result, I can also take a place in heaven someday even though I don't belong there.

So, although I'm not part of God's family and don't ever deserve to be, he made a way for me. The Bible talks about that in terms of adoption - God's taking unlovable, always-sinning me into his forever family and sacrificing everything through Jesus so that I can belong there.

The guys who wrote letters to each other when the church was brand new (those letters make up most of the "New Testament" in the Bible) used some very clear language when referring to God's adopted children. In fact, they said this:

In the 4th chapter of  Paul's letter to the church in Galatia:


But when the right time came, God sent his Son, born of a woman, subject to the law [he had to follow the same rules as everyone else]. God sent him to buy freedom for us who were slaves to the law, so he could adopt us as his very own children. And because we are his children, God has sent the Spirit of his Son into our hearts, prompting us to call out, "Abba, Father" [we get to call God our Daddy!]. Now you are no longer a slave but God's own child. And since you are his child, God has made you his heir.

And in the 8th chapter of Paul's letter to the Roman church:


So you have not received a spirit that makes you fearful slaves. Instead, you received God's Spirit when he adopted you as his own children. Now we call him, "Abba, Father". For his Spirit joins with our spirit to affirm that we are God's children. And since we are his children, we are his heirs. In fact, together with Christ we are heirs of God's glory.

If anyone is going to get this "your own kids" thing right, it ought to be Christians. We have experienced firsthand the amazing gift of becoming fully part of God's family when we had no claim and no right to be there. We are called God's own when we accept Jesus's invitation to be counted worthy because of the debt (my debt) that Jesus already paid. In fact, and this would be too good to be true if it weren't for God's great love for us, we are counted together with Jesus as God's heirs. Together. As his own children. 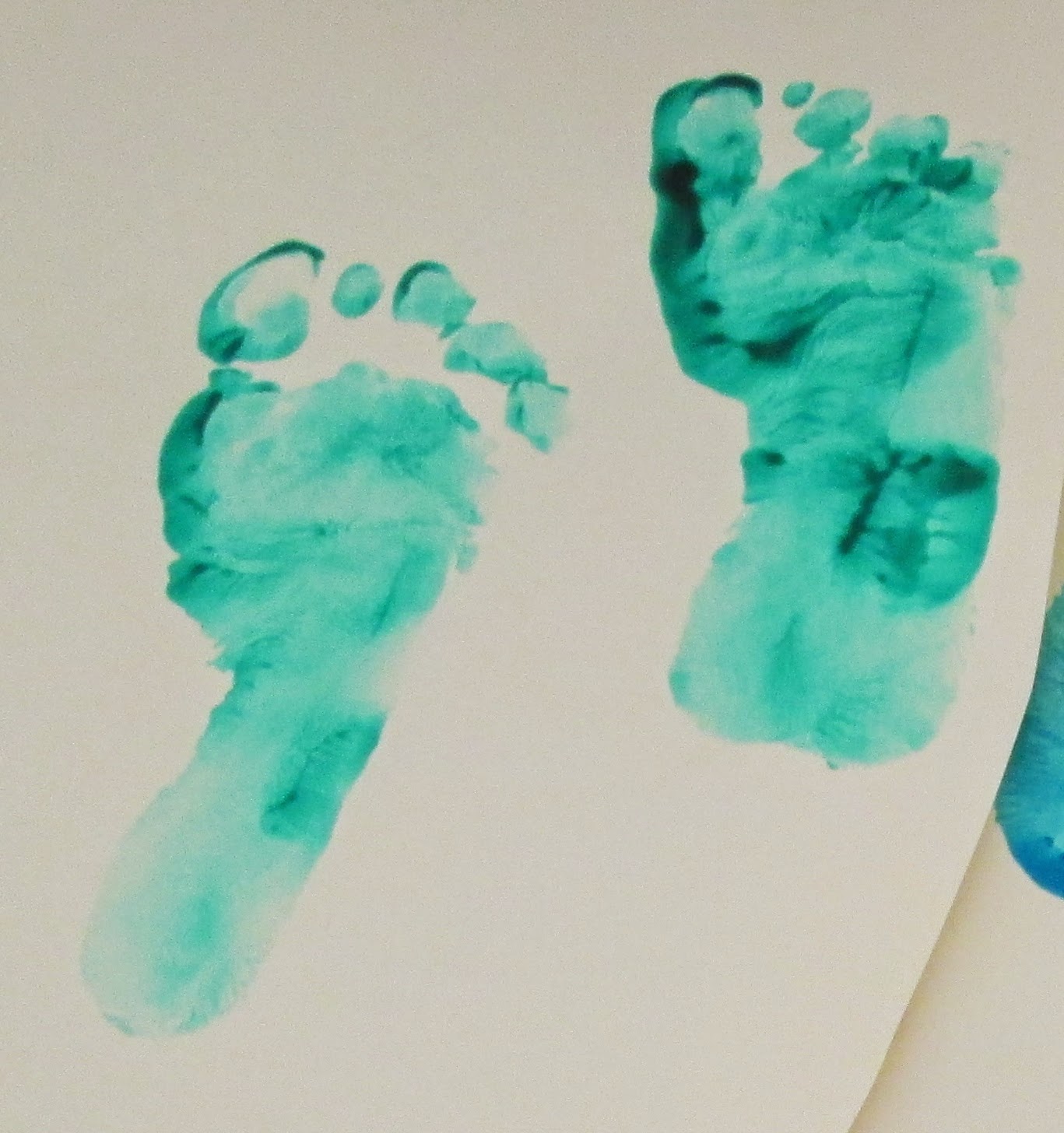 Adoption is one of the most clear, beautiful, special pictures of God's love for us that we will see here on earth. So let's make sure we don't allow ourselves to downplay God's amazing acceptance of us as fully his children by downplaying the acceptance of foster and adopted children into our families. They are not our biological children (biological is usually what people mean when they say "your own"), but biology is where the distinction should end. They are most certainly one of our family and equal in status with bio kids, just as we are somehow counted alongside Christ as heirs in a family where we were once strangers. Let's show the world how awesome it is to be wholly part of this family of Jesus by embracing the wholeness of foster and adoptive families!
Posted by Heather